Comcast is creating a $4.1 billion investment company in partnership with its finance chief 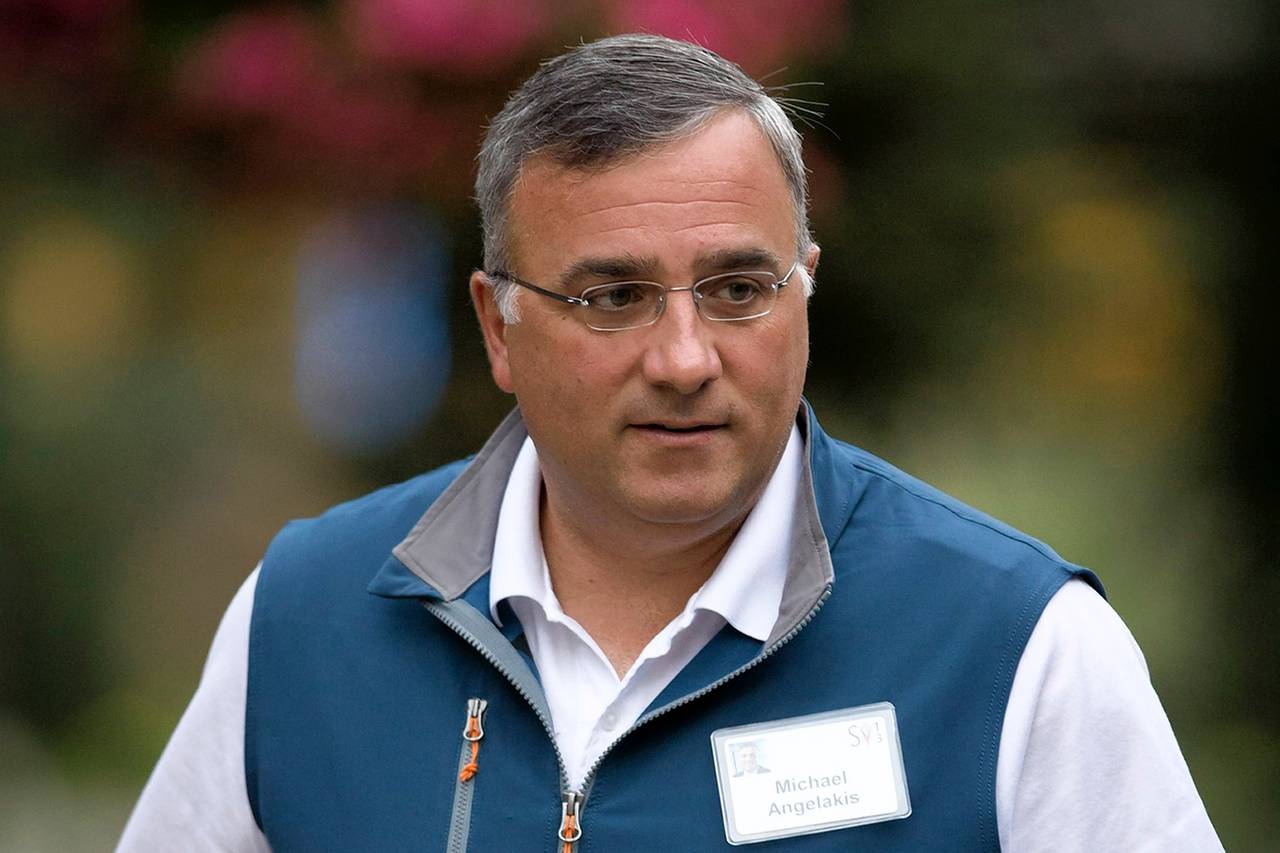 Comcast Corp. is creating a $4.1 billion investment company in partnership with its chief financial officer, Michael J. Angelakis, to hunt for growth at home and abroad as the U.S. cable market matures.

Comcast said on Tuesday that it will commit $4 billion and be the sole outside investor in the new fund for 10 years. The new firm’s management team will invest up to $100 million in the company, with Mr. Angelakis, who is stepping down as CFO to become the new company’s chief executive, contributing at least $40 million of that amount.

Mr. Angelakis will be paid $8 million a year as chief executive of the new company, and will also earn $100,000 a year as a senior adviser to Comcast.

The as-yet unnamed company will be a way for Comcast to make international gambles and has a mission statement of investing in and operating “growth-oriented companies.”

Comcast has its work cut out for it hunting for easy growth at a time when U.S. cable-TV subscribers are declining and new online video services are growing increasingly prevalent and popular. Plus, Mr. Angelakis already orchestrated megadeals for Comcast, including the $30 billion purchase of NBCUniversal and the pending $45 billion takeover of Time Warner Cable Inc.

Comcast CEO Brian Roberts said the new entity will give Mr. Angelakis, 50 years old, the freedom to pursue areas of growth that he otherwise wouldn’t be able to do or even have the chance to know about.

“I had said to Michael for a long time that I’d like to see us keep finding ways to profitably grow and be entrepreneurial, but it’s really hard to do when you’re running the day-to-day business and dealing with all the pressures of being a public company CFO,” Mr. Roberts said in an interview.

Comcast is searching for a new CFO, and Mr. Angelakis will help with the transition that will likely coincide with the integration of Time Warner Cable, if the deal is approved.

Comcast has largely focused on domestic cable and media assets until now, even as media companies like Discovery Communications Inc. and 21st Century Fox have made a big push to expand abroad.

Megadeals would still be handled by Comcast, which also has its own venture-capital arm for smaller investments in startups in the $5 million to $10 million range.

The new venture will target later-stage companies and make investments in the billions of dollars range, according to a person familiar with the company’s plans.

“They might be looking to spread the net, looking more widely for investments, so this isn’t crazy,” said telecom and cable analyst Craig Moffett at MoffettNathanson.

Under terms of the arrangement, Mr. Angelakis will hold a majority of the management team’s voting power and between 20% and 40% of its economic interest during the company’s first five years.

People close to Comcast likened the vehicle’s international interest to that of John Malone’s Liberty Global Inc. and said the company could operate similarly to Google Inc.’s investment fund.

“When I look at my father or even John Malone, he has always successfully kept the entrepreneurial spirit alive at the management structure, and that’s what I always wanted to do,” Mr. Roberts said.

Comcast has retained Philadelphia-based Howard Fischer Associates Inc. to find a replacement for Mr. Angelakis as CFO and will consider internal and external candidates.