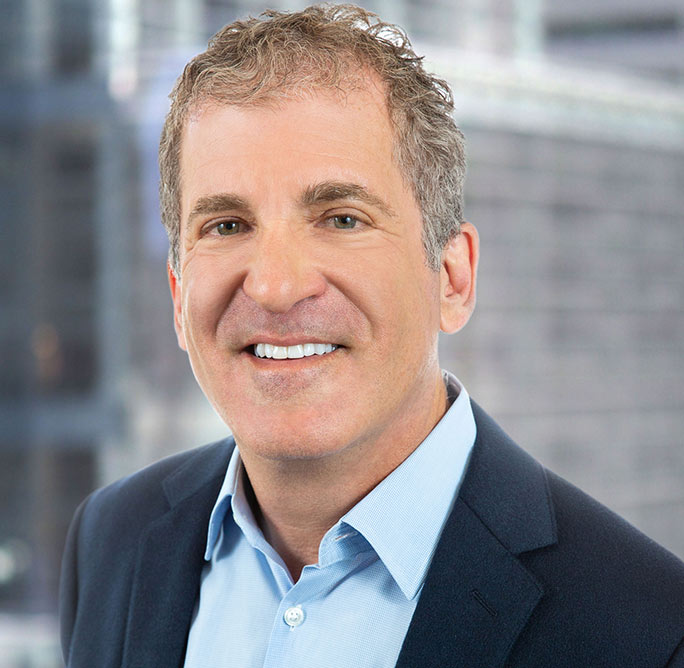 Drew is a Partner in the Silicon Valley office and focuses on CEO and senior-level executive searches within all market segments of HFA’s expertise, working with venture-backed startups and established public companies.

Prior to joining the firm in 2006, Drew had been both a candidate and client of HFA.

He was a venture partner at TPG Ventures, where he served as interim CEO of two portfolio companies, Cloudshield Technologies and GreenBorder. While at Adaptec (Nasdaq: ADPT), Drew became the corporate vice president and general manager of the core storage business for the company, which contributed $700M in annual revenue.

Drew began his career as a member of the technical staff at Bell Northern Research and holds a Bachelor of Science in Electrical Engineering from the University of California, Irvine.